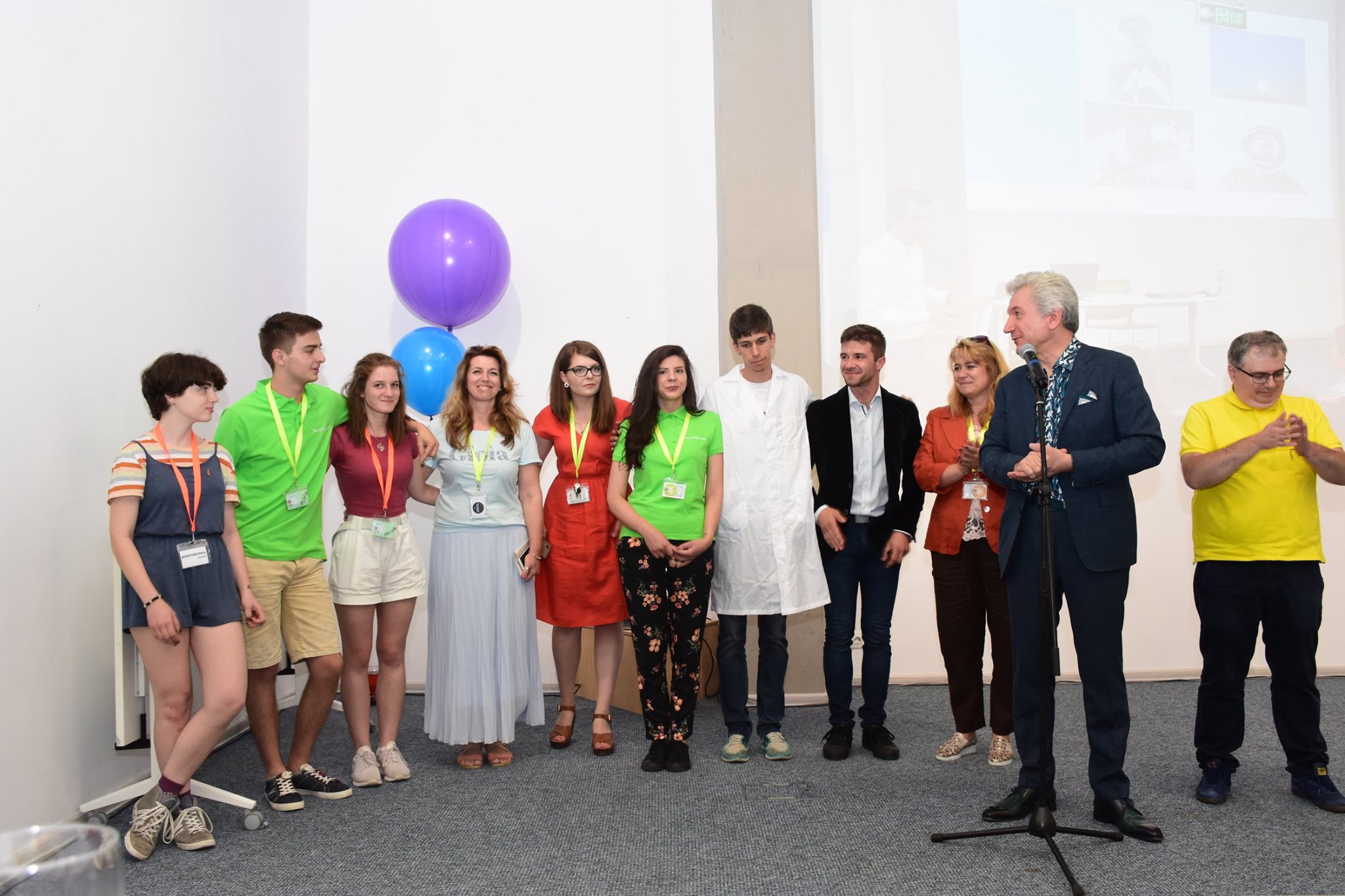 TechnoMagicLand Interactive children center for science and technology has been initiated, financed and implemented by the software company TechnoLogica EAD in partnership with the Sofia Tech Park. The team working on the project consists of Ognian Trajanov, Plamen Dimitrov, Angel Bachvarov, Ivan Sotirov, Petya Andreeva, Irena Atanasova, Meglena Geneva, Todor Yalamov and many more friends of science and technologies.

In developing the tests are involved scientists, experts and methodologists in relevant scientific fields, including representatives of the academic community.

Scientists, specialists and methodologists in relevant scientific fields, including representatives of the academic community, participate in the development of the experiments.

The TechnoMagicLand demonstration team is represented by young scientists and researchers who possess the valuable quality to explain complex terms and processes in an understandable and accessible way. The team currently consists of:

To achieve its goals, TechnoMagicLand works with professionals and   proven experts in various fields. We have had the pleasure to welcome many friends and guest speakers, including:

We received invaluable help and support from remarkable people, trying to mentor them and lead them alongthe way of knowledge and achieving the best our volunteers and interns can. . We had the pleasure of working with: